Welcome to the grand opening for the brand new, state-of-the-art Richcraft Sensplex on Shefford Road in Ottawa East

Ground broke on the facility in the spring of 2013, and we at Richcraft are so happy to have teamed up with Ottawa Community Ice Partnership to sponsor the four-pad ice surface complex. For the grand opening, we had guests including Cody Ceci and other NHL players, plus there were hot dogs, a BBQ and several activities for kids, along with a free skate.

This complex exemplifies our long-term commitment of giving back to the region by building skating facilities that will benefit all Ottawa residents and their families, but most importantly, our youth. 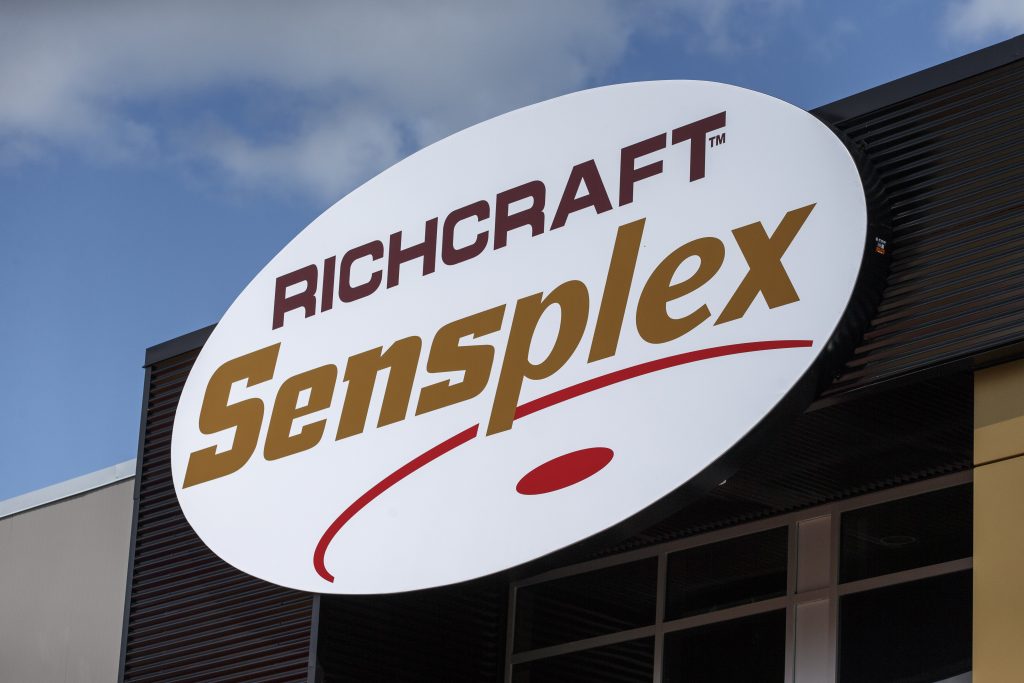