Formerly known as River Building, the 55 million dollar facility is now called Richcraft Hall, designed as a landmark and icon of the University’s campus.

Formerly known as River Building, the 55 million dollar facility is now called Richcraft Hall, designed as a landmark and icon of the University’s campus. The building boasts an impressive facade overlooking the Rideau River. The three-storey atrium has a large south facing window and an open-air patio with expansive views across the river to Vincent Massey Park.

Designed to meet a high level of sustainability, the building has incorporated a bio wall, green roof and numerous sustainable designs and construction practices. It is also home to an impressive 400-seat theatre for large International presentations and film studies.

Some of the flagship programs offered in Richcraft Hall are: The School of Journalism and Communication, The Norman Patterson School of International Affairs and The Canada-India Centre for Excellence.

Richcraft Hall is home to a monument of Mahatma Gandhiji (October2, 1869 – January 30, 1948), the preeminent leader of the Indian independence movement in British-ruled India. Employing nonviolent civil disobedience, Gandhiji led India to independence and ensured movements for civil rights and freedoms across the world.

Throughout our anniversary year and beyond, Richcraft Hall and the Singhal Family Theatre will be campus gathering places, a hub of community engagement and a symbol of the vision we share with our partners.

Chris Carruthers
Chair, Board of Governors 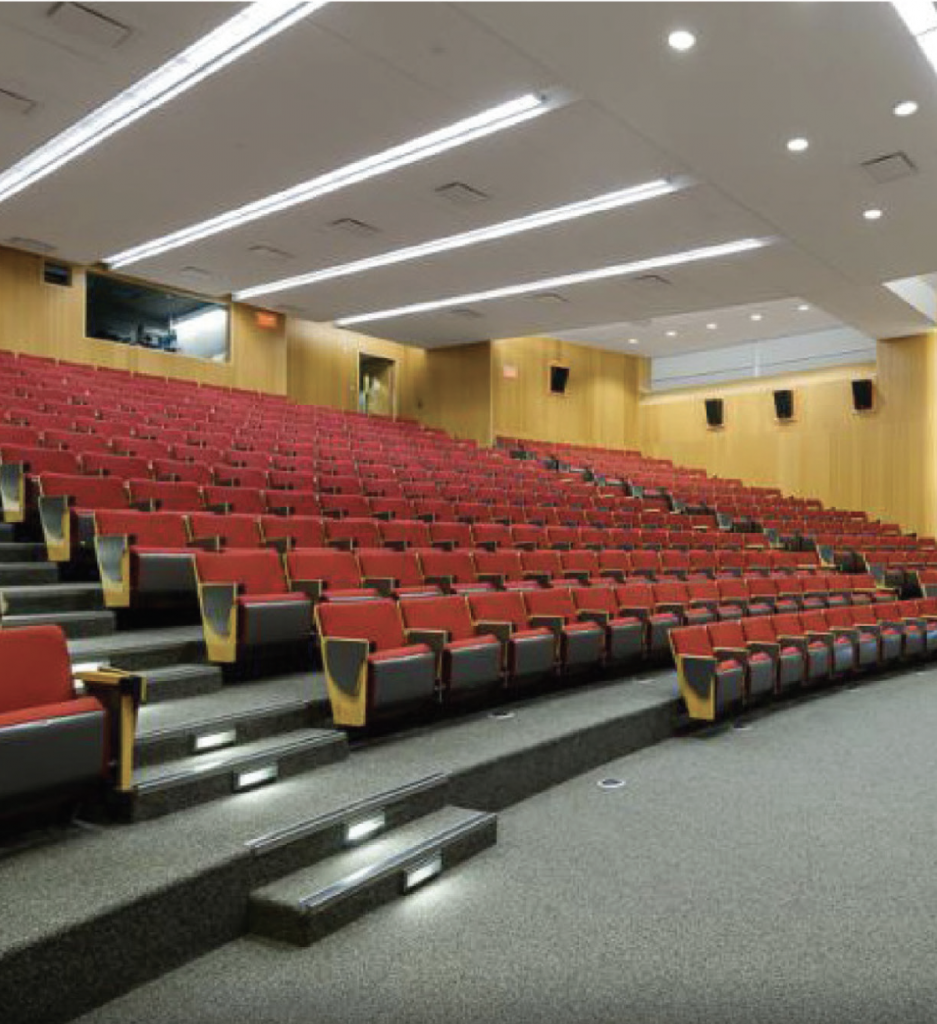